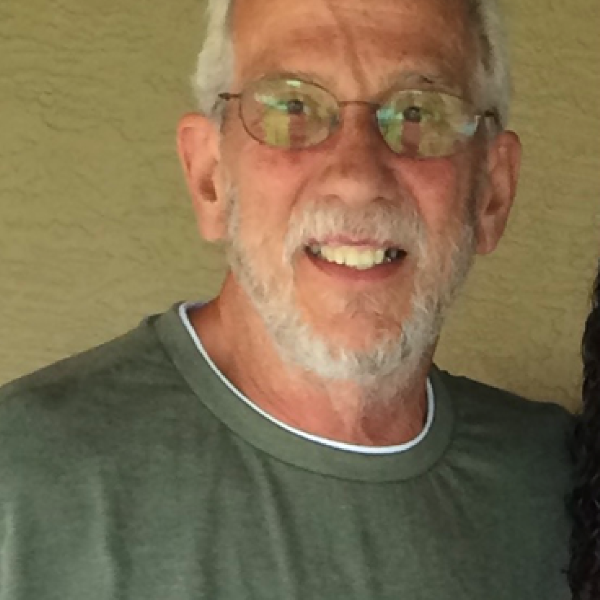 On, Friday, May 7, 2021, Lawrence M. Cennamo, Sr. loving husband and father, passed away at the age of 73. Larry was born on December 30, 1947, in Passaic General Hospital, NJ to Carmine and Marie (Tito) Cennamo. Larry grew up in Clifton, NJ, and graduated from Clifton High School. Larry proudly served his country in the Army during the Vietnam War. Larry was married to Angelina Natale-DeRogatis in August 1994 and they raised three children. Next to his family, Larry had a passion for cars and was adamant about keeping them well maintained. He brought many cars back to life, including those of his children that were deemed a total loss! You had to wipe your feet before you were allowed to get into Larry’s car! Larry was known and loved by those who knew him for his outgoing personality and distinctive voice. He attended any car show he could and watched any TV show about fixing cars or Mecum Auto Auction. Larry was also an avid music lover and Classic Rock could always be heard on his garage “Boom Box” when he was outside tinkering with the cars or mowing the lawn. Larry worked in the banking industry for many years before working at Overlook Medical Center in the Central Sterile Department, retiring in 2018. Larry was preceded in death by his parents and his brothers Donald and Richard Cennamo, mother and father-in-law Joseph and Ruth Natale, and his brother-in-law John Natale. Larry is survived by his wife Angie, his daughter Liza Cennamo (Matt Scott), granddaughter Chelsea Scott, son Lawrence, and his stepchildren Joseph and Melissa DeRogatis. Larry is also survived by his sisters-in-law Agnes Natale, Ruth Eick (Matt), and Charlotte Cennamo. Brothers-in-law Frank Natale (Irene), Joe Natale (Donna), Rick Natale (Gina), Jeff Natale (Sue), and many nieces, nephews, and cousins. All are welcome to attend a funeral mass for Larry. The mass is scheduled for Friday, May 14, 2021, at 10:00, at Our Lady of Peace Church, South Street, New Providence. Burial is private and a memorial will be scheduled for a later date.